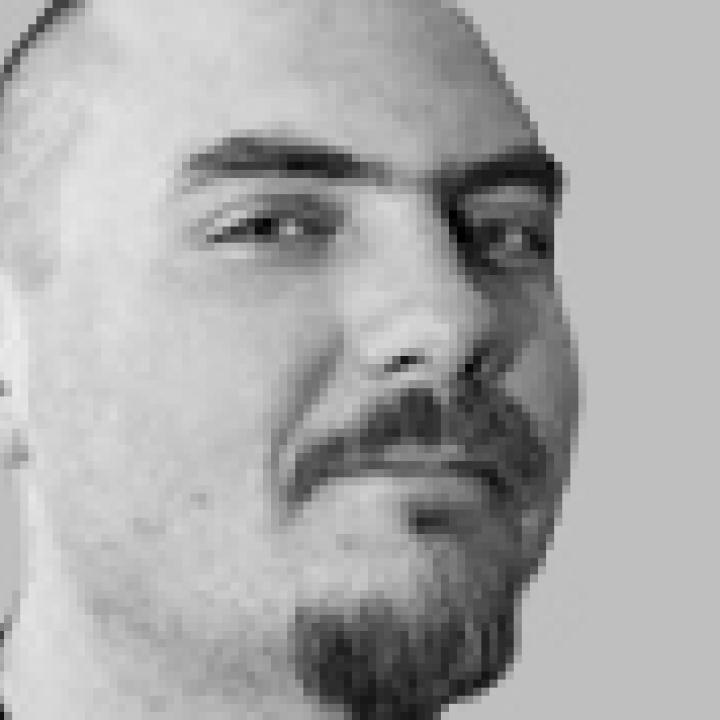 Ahac works at the Institute of Cultural History ZRC SAZU as the co-editor responsible for Popular Culture, Media Art and New Media, and as the technical web editor on the project of the New Slovenian Biographical Lexicon (NSBL). As a PhD student in Anthropology he is researching the Role of dH for Sharing Knowledge in Public Scientific Institutions.

* 2007
graduated in Cultural Studies at the Faculty of Social Sciences, University of Ljubljana, with the thesis Popularna kultura in globalna slovenska skupnost na spletu

* 2009
received his Master’s degree in Social Communication at the Universitat Pompeu Fabra in Barcelona with the thesis Identity formation in social network websites: Facebook and the interaction between young individuals in the cases of Slovenia and Catalonia

* since 2011
employed at the Institute of Cultural History ZRC SAZU